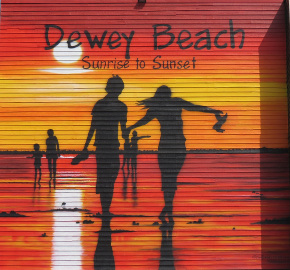 LETTERS TO THE EDITOR The other shoe drops in Dewey Beach Cape Gazette November 29, 2019

Freedom of Information Acts Requests by the Dewey Citizens for Accountability

Narrative written by an independent Journalist and a videographer with no ties to Dewey Beach or any candidate for office.

From Thursday, September 26 this features Phil Rowe the candidate, in a hearing before the Election Board. Town attorney Fred Townsend, the only attorney participating, represents the town.

Part 3 of the Dewey Election Recount is the process of recounting the mail in ballots.

Dewey election board meets right after election. Announces that there is a mandatory recount due to the results of the September 21 election.

State law mandates a recount for any elections with the margin less than 1/2 of 1% (0.05%).This is the first time that the recount has been done in Dewey Beach.

Formal Communication of those Charged with Governance

free template joomla
Back to top